Clearly, I was biased as I wrote this article a year ago:
Steve Jobs - the world's greatest Product Manager and Product Marketer, shortly after SJ died.

Rob Davies proposed the motion and did an excellent job of rating Steve Jobs performance on the essential skills that a Product Manager should display.  Apple financial returns were massive - which ultimately is the only empirical measure that matters if you're developing products - see my blog post 'Apple - the most valuable company in the world'.

Elizabeth Ayer puts forward a very persuasive counter argument. She agreed that Apple's products were superb. Her key persuasive argument was that Steve Job was notorious dictator / autocrat and perfectionist. For those that have read his biography (I haven't), it is apparent that he was very difficult to work with - you definitely worked FOR him.

For this reason, I eventually disagreed with the proposition, when it came to the vote.

Great debate - and definitely made me think. Thank you!
Posted by Arthur at 4:45 pm No comments:

This awesome event was preceded by GSM technology being harmonised European mobile networks in 1991.

The Register's article takes us on a tour of European mobile phone technology. (Photo credits to The Register.) Below are some iconic phone of this period: 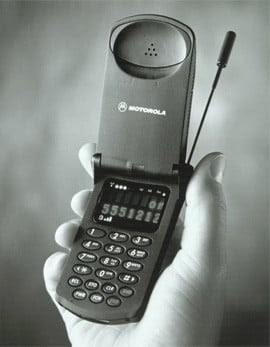 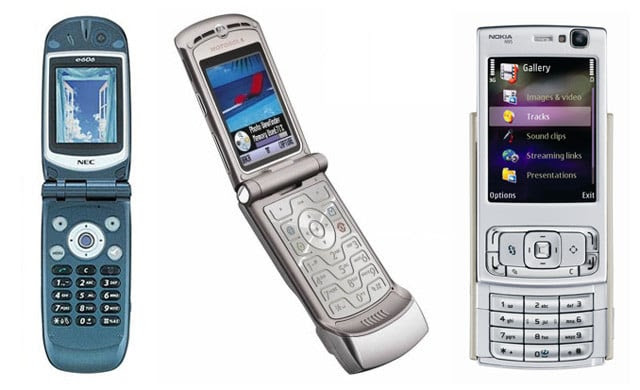 From the same article:


Nevertheless, according to recent research from YouGov carried out for Carphone Warehouse, a third of those over the age of 45 still use their first mobile phone, which highlights just how quickly the market has developed. And perhaps how well-built the handsets of yesteryear, like the Nokia 1011, were.

I concur: my parents still use a pair of Nokia 3310 - and although I have had to replace them (replacing them is cheaper than flashing the ROM which was in the problem on two occasions), I admire the usability of the interface and the user experience.
Posted by Arthur at 11:33 am 1 comment: