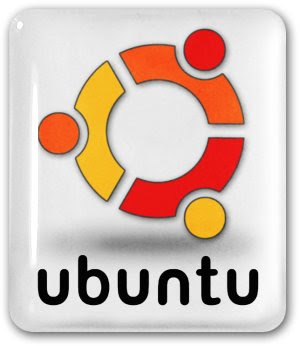 I mentioned Linux Mint in a blog post a couple of months ago, Linux Mint - Desktop OS that should have Microsoft a little worried.

Canonical marketing manager Gerry Carr says
"We focus on people who are likely to switch to Ubuntu," he said. "We think it's people who are moderately tech-aware, who – presented with an alternative – are likely to use an Android phone rather than an iPhone, [who are] more likely to use the challenger brand rather than the main brand. The majority of these people haven't just not heard of Ubuntu, but haven't considered an alternative to Windows outside of Mac."

Note that the Reg slammed the beta of this release, Worst Ubuntu beta ever
Bugs aside, the reviewer did NOT like the new Unity interface which replaces GNOME.


The real problem is that Unity can't do half of what GNOME can do.

On the surface Unity looks good. In fact, Unity will most likely one day trump GNOME in many ways - it's noticeably snappier than GNOME, works well at just about any screen resolution and even appears to be designed with touch-based devices in mind. Eventually, come Ubuntu 13.04 or so, Unity will seem like a brilliant move, but the transition is going to be bumpy.