Tablets are the sexy must-have device. Apple' iPad is creaming off profits in this sector - every other vendors is struggling to catch up .... unsuccessfully at the moment.

However, alternative sizes are starting to proliferate: iPad Mini, Google Nexus 7, for example. This will be an exciting sector for the next 18 months or so.

Netbooks, had a massive growth, but tablets have now cannibalised this growth, with shipments plummeting. 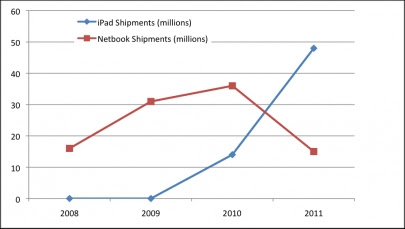 So the concept of slapping together yesterday's burnt out product with today's hottest consumer gadget might sound like a bizarre one.

However, I'm convinced of the merits.

I was very disappointed (after months of rumours) at the time of the iPad launch. It wasn't a form factor for me:
Alternatives

The problem (a) might be solved by devices like Toshiba Libretto W105 (above), with its dual touchscreens (one of which could be used as a keyboard), but it doesn't solve (b) and I don't value the additional screen extension.

My want
So what I want is fundamentally a notebook. However, there are occasions (not that many I admit,) when I would value a tablet purely for consumption:

So a netbook with a detachable tablet part would appear to be perfect. Another advantage is that a netbook with a touch sensitive screen is amazing - feature that I adored when I had an NEC MobilePro 780 twelve years ago. The MobilePro really was a device ahead of its time.....

Here's a list of the devices that have caught my eye:
1. eee Transformer TF101 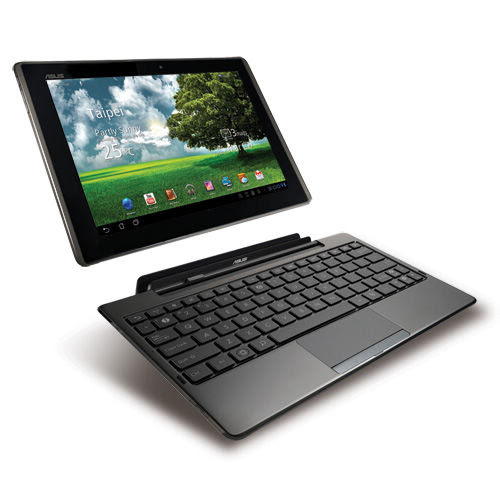 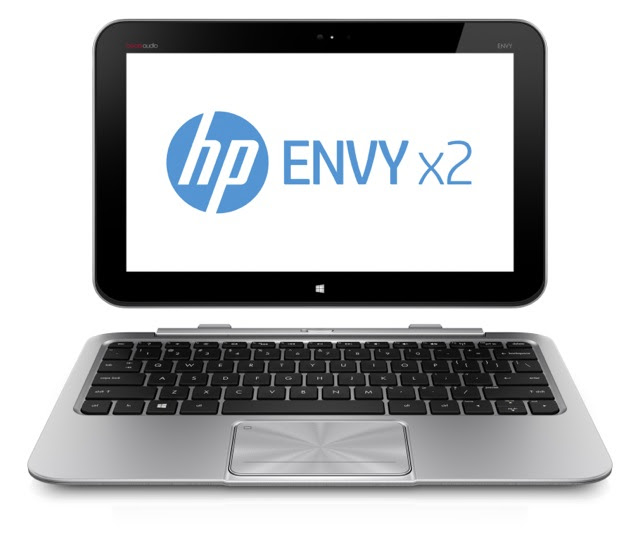 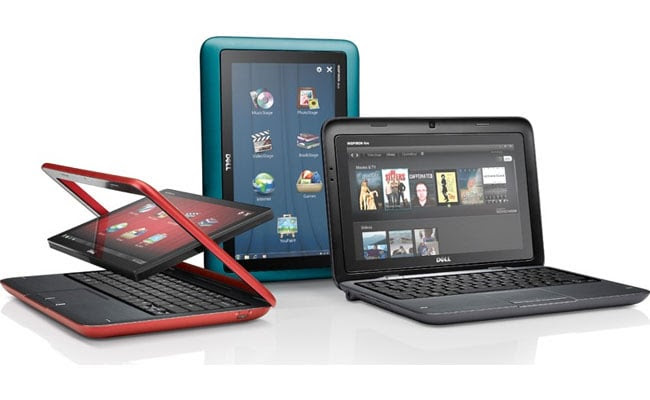